My son has been veering away from his math major, running headlong into English Lit. The hard sciences are where the jobs are — so they say. Last night he called me and said he enjoyed teaching his class at UCSB on the “Cult of Individual,” studying Ayn Rand, Kurt Vonnegut and Richard Yates. He said the students are loving his class, too. He sounded so happy and excited. 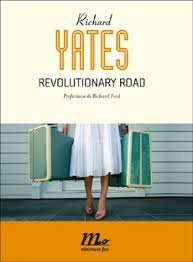 My biggest fear. My son would want to be a musician or a writer. A fall off his bike and a broken hand took care of the professional musician route. Now, he’s in love with writing. 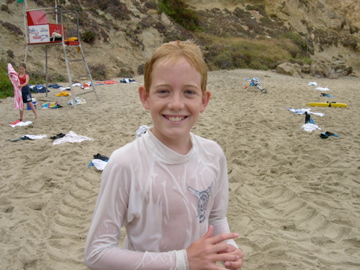 My son a few years ago at Junior Lifeguards.

As a writer myself, I’ve got mixed feelings about this. I write everyday. My degree is in editorial journalism. I’ve written all of my adult life — I’ve worked for public relations and advertising firms and in-house. I’ve written press releases, newsletters, plus tv, radio, print and billboard advertising, short stories and children’s fiction. I love writing. But, do I want my son to be a writer? It’s a scary thought.

It’s tough to make a living. I think it’s harder today than it was when I first started. But, maybe that’s true for most fields. What I do know? It’s his life and he’ll figure it out.

If you want to be a hero well just follow me

www.newaffiliatenews.com/
lifesfinewhine
How to be cool

A Lady of Reason