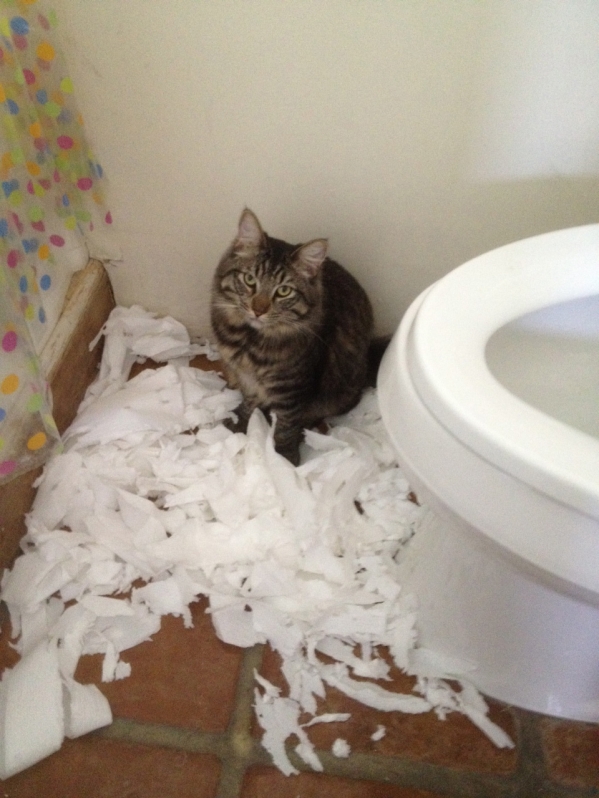 Olive in an uncivil mood.

I wrote the following story in 2015. I can only say that rather than improving since then, things seem far worse. I wish I had a solution or could offer suggestions about how to unite our uncivil society, but I can’t. I can only be conscious of my own actions and be grateful for what I have and try to set an example for my kids.

I’m trying very hard to not get caught up in all the over-reacting that’s floating around. Have you noticed a lot of intolerance and anger lately? People seem to get upset and outraged over the littlest things. Like waiting in line. Political opinions. Slow drivers.

Read about how I got yelled at by a total stranger here.

How we handle little things and disappointments in life in a positive way can help us become better role models for our kids. It can also change our outlook and make a frustrating day, a better one.

I think email, texting, twitter and other social media, in general, can lead to misunderstandings and hard feelings. First of all, by emailing rather than having a conversation, a person can unload in ways they wouldn’t in person. He or she isn’t picking up on verbal and non-verbal cues. The conversation is totally one-sided without any give or take. We don’t have to bother with a discussion or to hear another person’s side of the story.

Online, have you read comment sections on a news or political story? If people can leave comments anonymously, look out! A snarky comment looks like an attaboy compared to the filth and nastiness you’ll read. People don’t tolerate differences of opinions and resort to name calling rather than debate issues. The anonymity of hiding behind a computer rather than facing someone is unleashing hostility and words that quite frankly are better left unsaid 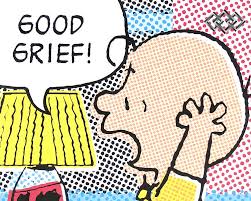 Have you ever texted someone or sent an email you didn’t mean to? Or, it went to the wrong person? How about thinking you hung up the iPhone, and you didn’t or pocket dialed the person, and they can hear your subsequent conversation?

It’s hard enough when you’re the one committing the faux pas and even harder when you’re on the receiving end.  Yikes. If this happens to you, take a minute and breathe. Realize you have a choice—how to react. You could get upset. You could make a big deal out of it and be confrontational.  Or, make the choice that it was a mistake and no ill will was intended.

I believe it’s a choice we can make on a daily basis. Take a deep breath when you’re behind a slow driver. When you’re waiting behind an elderly person trying to work the ATM or checking out at the grocery store. Don’t automatically jump on the uber outrage. We don’t have a choice on what is happening, but we do have a choice on how we react.

I think the best choice is to be “merciful.” This word popped up on my iPad yesterday. It’s not a word we hear spoken out loud these days—unless we’re sitting in a pew. In the everyday world, it sounds old-fashioned and is not practiced much. I wasn’t quite sure of the exact meaning of “merciful” so I looked it up online at Merriam Webster:

Merciful: treating people with kindness and forgiveness : not cruel or harsh : having or showing mercy: giving relief from suffering

I’m going to incorporate it into my everyday life when I feel the adrenalin or upset feelings start. I think if a lot more of us practiced mercy, our world would be a whole lot better.

We also need to keep in mind that our kids learn from our behavior. How we react to stress is most likely how they will deal with situations as they grow up. 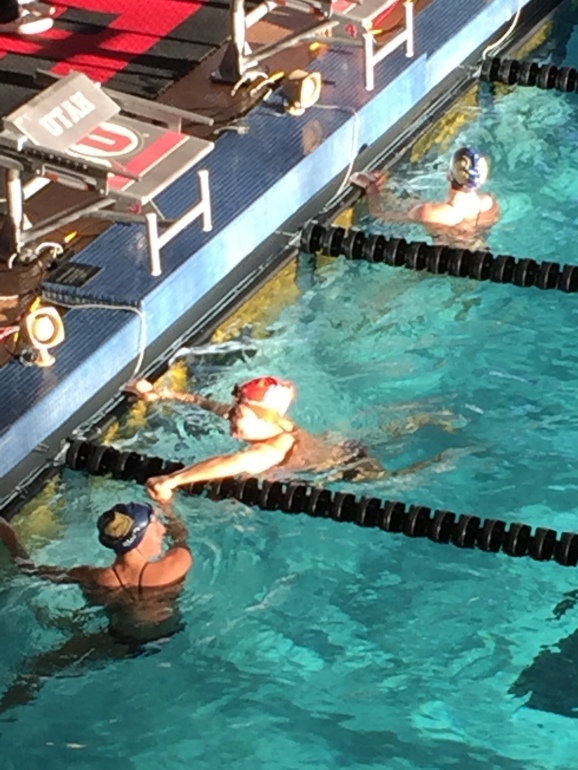 How about reaching out to those around you?

How do you make each day a friendlier and more civil place?